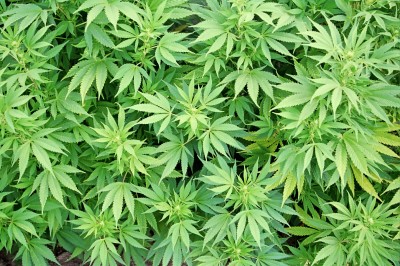 United States Attorney Benjamin B. Wagner announced that 21-year-old Jesse Enriquez of Fresno, has been sentenced to three years and 10 months in prison, to be followed by five years of supervised release for conspiring to manufacture, distribute and possess with intent to distribute 1,000 or more marijuana plants grown on public land. He was also ordered to pay $3,926.23 in restitution to the U.S. Forest Service to cover the cost of cleaning up the damage caused by the marijuana cultivation.

According to court documents and proceedings, Enriquez, a self-reported member of the Sureño street gang, was found in a marijuana grow in the Sequoia National Forest tending marijuana plants. Approximately 13,629 marijuana plants were eradicated from the site by law enforcement officers. The officers also removed a large quantity of trash, water lines, camping equipment, toxic materials and other items at the site. In addition to the debris, the vegetation and land was altered by the cutting of native vegetation, terracing and other activities.