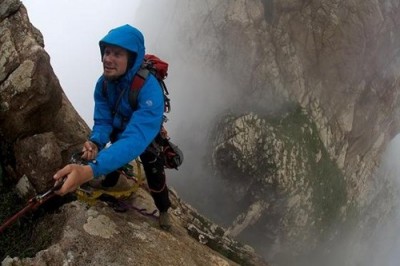 In addition to the grant money, all of this year’s Polartec Challenge winners will be fully outfitted with Polartec® garments, designed to keep them warm, comfortable and dry in the harshest of climates.