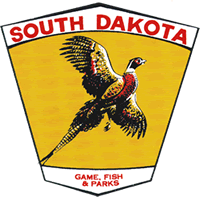 However, the existing rule does not stipulate that those fire extinguishers be maintained in working order. Fire extinguishers that are not serviceable or those that have been discharged are a safety risk to boaters.

Those wishing to provide written comments on the boating proposals may do so until 5 p.m. on Wednesday, Feb. 29. Comments may be mailed to Game, Fish and Parks Commission, 523 E. Capitol Ave., Pierre, S.D., 57501, or emailed to [email protected]

Each comment must have the sender’s full name and address in order to be included in the public record.

Comments may also be presented in person at the 2 p.m. CST public hearing of the GFP Commission on  Thursday, March 1, at the Fort Pierre Holiday Inn Express.