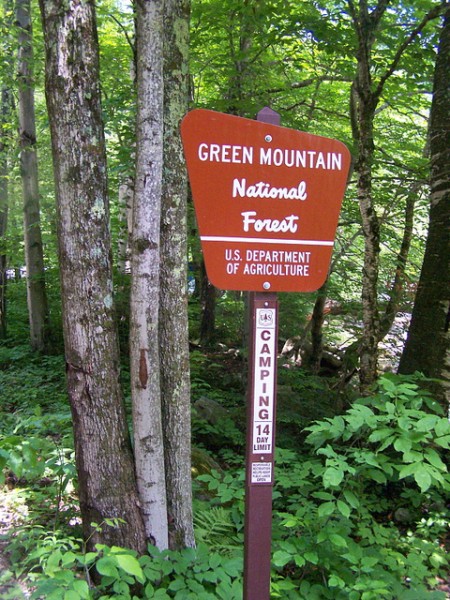 Rutland, VT. – The Green Mountain National Forest, Sugarbush Resort, The Trust for Public Land, Vermont Public Television, Marsh-Billings-Rockefeller National Historical Park, the State of Vermont and several other environmental and conservation groups have teamed up to hold a foliage festival in Vermont this fall. The event celebrates the centennial of the Weeks Act, a landmark environmental law passed in 1911 that led to the creation of nearly 20 million acres of national forest system lands in the eastern United States.

The free, rain or shine event will feature: live music by the Starline Rhythm Boys; foliage tours (by chairlift); environmental and conservation exhibits; a recognition ceremony; local premiere of “Legacy of the Weeks Act” film; nature tours; a discussion about heritage resources on the Forest; and other kid-friendly outdoor activities. Retail food and beverages will be available.

Event Title: Green Mountain Foliage Festival — Celebrating the Centennial of the Weeks Act and the Past, Present, and Future of the Green Mountain National Forest.

What: A public celebration marking the centennial of the Weeks Act, a landmark environmental law that led to the creation of nearly 20 million acres of national forest system lands in the eastern U.S.

Why: To thank the public, partners, and elected leaders for their role in 100 years of successful ecosystem restoration on the Green Mountain National Forest. Attendees will learn the historical significance of the Weeks Act as well as past, present, and future conservation efforts on the Green Mountain National Forest. Come enjoy the foliage, live music, and fun family outdoor activities.