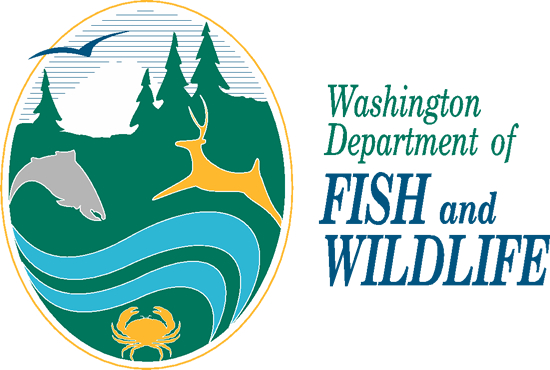 ELLENSBURG, WA – An herbicide treatment by the Washington Department of Fish and Wildlife (WDFW) for Eurasian milfoil in Kittitas County’s South Fio Rito Lake will close the lakes to swimming Sept. 8-9.

Lake water use for irrigation or potable drinking water will also be temporarily suspended during the treatment, as required by the Washington Department of Ecology herbicide application permit.

Signs will be posted advising swimmers to stay out of the water when the lake in Ellensburg is treated with 2-4-D herbicide, said David Heimer, noxious weed coordinator at WDFW. Fishing in the lake will not be affected, he said.

“The lake is managed for fishing, not swimming,” Heimer said. “There’s no lifeguard, and we don’t recommend that people swim in the lake at any time of year.”

Eurasian water milfoil is an invasive, non-native plant that chokes out native habitat for fish and wildlife if allowed to spread. Heimer estimates it will take less than a week for herbicide concentrations to drop sufficiently to allow water uses such as irrigation to resume.

“This herbicide degrades rapidly, but treated water should not be used for irrigation or potable uses until concentrations diminish,” said Heimer, noting that the lake water will be sampled after the treatment.

WDFW will also treat the shorelines of North and South Fio Rito lakes with imazapyr herbicide to control yellow flag iris, another invasive plant. No lake-use restrictions are necessary for that work, which will be done at the same time as the 2-4-D treatment, Heimer said.

Previous treatments have significantly reduced milfoil in the lakes, although some milfoil concentrations remain along the shoreline. Samples from snorkeling surveys will check for any missed milfoil later this summer. If any re-treatment is needed, public notice will be given in advance.

The weed control work is a cooperative project of WDFW, the Kittitas Noxious Weed Control Board, state departments of Agriculture and Ecology, and the Kittitas Field and Stream Club.