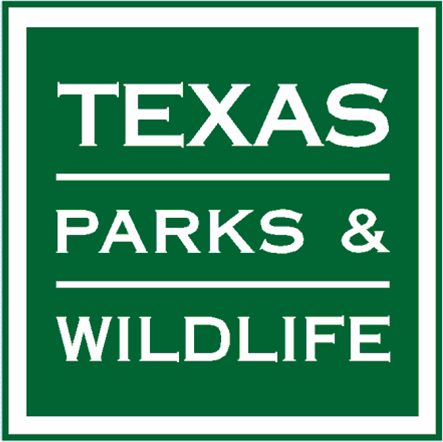 The state budget bill also reduced TPWD’s employee count by 231.5 FTE (full time equivalent) positions. However, the legislature passed a rider that says if the agency can generate enough revenue from park fees and other sources, it can save about 60 state park FTEs, making the actual FTE cut 169.2 positions. After accounting for vacancies, 111 people were laid off across the agency, which employs about 3,100 people statewide.

“These are challenging times for all state agencies, but if those who love wildlife and parks feel moved to help, there is an easy way to do so,” said Carter Smith, TPWD executive director.

“It’s this simple: go fishing and hunting, and visit your state parks,” Smith said. “Regardless of how often you go, when you buy a license or a state park pass, it’s an investment in the user-pay, user-benefit model of North American conservation. We will need healthy license sales and park attendance to get us through the next two years. Also, the legislature created a vehicle registration donation option that is very important for state parks.”

House Bill 1301 passed in the recent session means that when Texans get motor vehicle registration renewal notices in the mail, they’ll see a new option to donate $5 or more for state parks. The option will first appear on January renewal notices going out in December. Drivers can also donate when registering at their county tax office or online in counties which offer online payment. The Texas Comptroller estimated this will earn about $3.2 million for the biennium, and this revenue must be raised to avoid further reductions in park operations and staffing.

About a quarter of the agency budget goes to State Parks Division, where 23 of the 93 Texas state parks will see some reduction in staff, operations or both, though no parks are currently expected to close. Ten of those 23 parks will operate fewer days of the week or trim other services. Changes are already in effect at some parks, others will be phased in during off seasons to minimize visitor impacts. One park is being transferred to local control; Sebastopol House State Historic Site will be run by the City of Seguin. Also, TPWD’s Local Park Grants for city and county parks lost state funding for the next two years, and the program will continue with smaller grant awards using federal dollars.

The Wildlife Division’s popular small game/dove lease program that secures private land for public hunting had been looking at a 15 percent decrease in public opportunity. But the department got a federal grantthat will help offset public impacts. The division also lost a significant part of its wildlife diversity staff, leaving remaining employees to manage endangered species and other nongame matters.

Texas Parks & Wildlife magazine will move to 10 printed issues per year in 2012, and will offer new spring fishing and fall hunting digital guides in the off months.

The Coastal Fisheries Division’s commercial license buyback program lost $2 million for the biennium. This means an estimated 244 licenses (122 per year) will not be purchased and retired in the shrimp, finfish and crab fisheries. The program was set up to protect native saltwater species and keep fishing industries profitable yet sustainable.

These are just a few examples of budget impacts across the agency.

Background detail on TPWD finances, including financial information for previous years, is available in links to budgets and strategic plans on the department website.