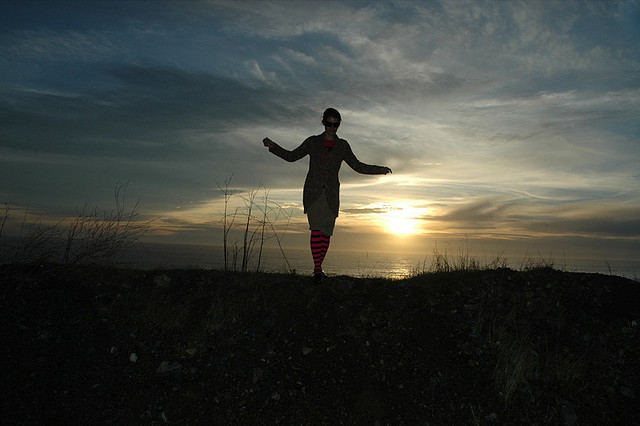 “We are very pleased with the outcome of the 2011 La Sportiva Mountain Cup,” says La Sportiva Marketing Manager Mychele Lepinsky, in speaking about the conclusion of the series. “Starting with our primary partner, W.L. Gore and Associates, as well as Black Diamond Equipment and Cliff Bar, our sponsors have helped us build the exposure around the Mountain Cup series and increase our participation numbers each year. The 2011 Mountain Cup series featured some of the best trail races in the country, along with the most talented trail runners in the sport. With the growing popularity of trail running emerging and the number of mountain races increasing every summer, La Sportiva is already looking forward to the 2012 Mountain Cup series and 5th Anniversary celebration, making it one of the best trail racing series in North America. On behalf of La Sportiva and our sponsors, a huge congratulations goes out to overall Mountain Cup series winners Jared Scott and Megan Kimmel, as well as all the participants in the 2011 series.”

The La Sportiva Mountain Cup series, included over 4500 participants this season, brought European-style trail/mountain racing to America, highlighted ten select destinations around the country and featured $25,000 in prize money. The series was open to anyone who wanted to participate and athletes could enter as many events as they wanted. Overall scoring was tabulated after each race and final results based on the participant’s best five events. In addition, each event was scored for overall female and male, with each gender being broken down into two categories, open and master.

There were numerous highlights from the 7-month-long competition series. The number of elite trail running athletes doubled from 2010 and overall registration was up at every single La Sportiva Mountain Cup series event. The Standout Award was new for the 2011 Mountain Cup series and the race directors identified and awarded unique individuals who deserved recognition outside the typical running achievements at each race. Winners included a 70-year-old man at the 20-mile Uwharrie Mountain Run who participated in 9 of the last 10 races and the co-founder of the Jupiter Peak Steeplechase who started the event with 25 participants 19 years ago. Additionally, the Going the Distance Tech Tee program raised over $5000 for local outdoor organizations and charities throughout the season. Additional information on the La Sportiva Mountain Cup series, the latest news, race reports and training tips go to: www.mountainrunning.com or media sponsor www.irunfar.com.