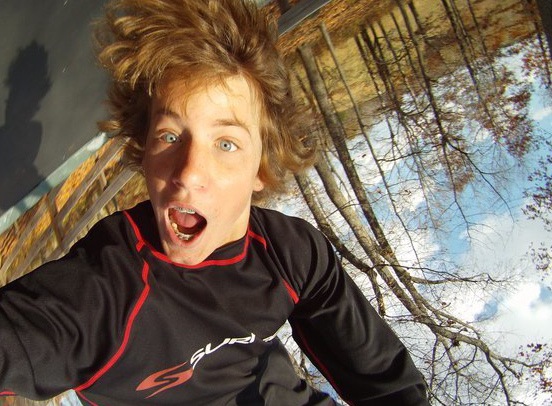 Jackson Kayak’s Rock Star, the company’s newest freestyle boat, was the weapon of choice by five of the six paddlers who earned a gold medal. Paddling the Rock Star to the top podium was Jackson Kayak founder and president Eric “EJ” Jackson, who won the Men’s title, while daughter, Emily, won the Women’s division and son, Dane, won the Junior Men’s division plus the all-ages canoe (C1) and open canoe (OC1) classes.

Dane Jackson’s three gold medals at Nationals adds to the trio of gold medals he earned last month at the International Canoe Federation Freestyle Kayak World Championships. At that event in Germany, the teen Jackson won Gold in Junior Men’s K1, C1 and Squirt plus a bronze in OC1. The 17-year-old teen’s six gold medals and one bronze in sanctioned freestyle kayak events is the first time in history any kayaker has so excelled in the same year, at the same events, in each of the four freestyle kayak disciplines.

“The competition was awesome; everyone really stepped up and gave incredible performances,” said Jackson, a four-time Freestyle Kayak World Champion. “I also have to give a big shout out to the folks at Kelly’s Whitewater Park for putting on a national-caliber event. Mark and Kristina Pickard have built a state-of-the-art facility that will serve freestyle kayaking well into the future.”

To win the national title, paddlers had to compete in five of the 11 USAFK-designated point series events. Points achieved through their top five finishes counted toward their 2011 total.   The Point Series Final and National Championships counted as a “double event.”

Founded in 2003, family owned and operated Jackson Kayak is the leading manufacturer of whitewater kayaks. The company also makes recreational, touring and fishing kayaks at their manufacturing headquarters in Sparta, TN.