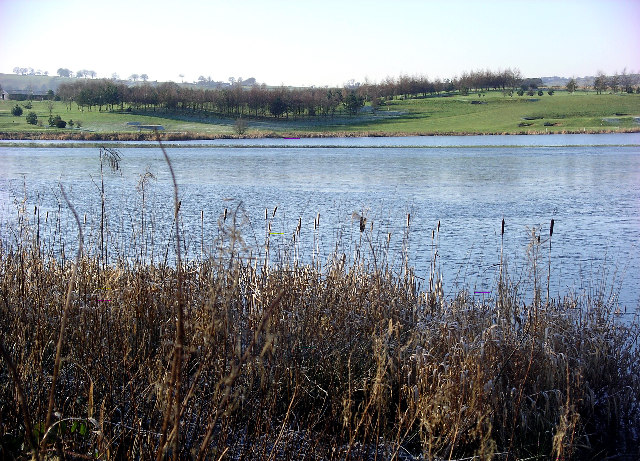 During the annual ICAST Industry Breakfast on Wednesday, July 13, RBFF President and CEO Frank Peterson will highlight the organization’s recent digital innovations to help increase participation. During show hours, RBFF staff will be available to discuss exciting opportunities for getting involved with its award-winning national Take Me Fishing campaign.

“We’ve launched some exciting new programs this year that make it easier for boaters and anglers to get out on the water,” Peterson said. “The more convenient and top-of-mind we can make boating and fishing, the easier it will be to increase participation, which in turn boosts fishing tackle, boating accessories and fishing license sales.”

The Take Me Fishing campaign reaches boaters and anglers of all ages and experience levels through advertising, social media marketing and public relations. The campaign generates more than 600 million consumer impressions annually and its website, TakeMeFishing.org, attracts more than four million visits each year. Together with the mobile site and Take Me Fishing Boat Ramp App, the campaign’s digital resources have generated more than one million user interactions since April 1, 2011.

About RBFF
RBFF is a nonprofit organization established in 1998 to increase public awareness and appreciation of the need to protect, conserve and restore the nation’s aquatic natural resources. RBFF helps to increase participation in recreational angling and boating through national outreach programs including the Take Me Fishing™ campaign and Anglers’ Legacy™.