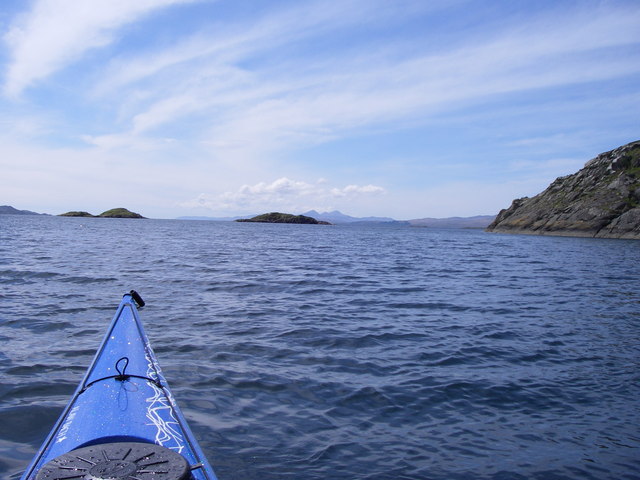 “We congratulate Maryland Public Television on this outstanding achievement,” said DNR Secretary John Griffin. “Outdoors Maryland allows citizens an up close and personal look at our State’s magnificent natural resources and the people who work to protect and restore them.”

The Emmy Award is the industry’s benchmark for the recognition of television excellence. Outdoors Maryland, now in its 23rd season on public television, has won 32 Emmys since it began its run in 1988. The series’ latest Emmys were awarded June 25 at a ceremony in Washington, D.C. The program, broadcast each Tuesday night at 7:30 on MPT is considered the mid-Atlantic’s premiere video guide to nature and recreation.

“These Emmys exemplify the great work of many of our DNR colleagues and show just how much our viewers love watching DNR experts in the field,” said MPT Executive Producer Michael English. “Marylanders have a big appetite for seeing the beauty and natural diversity of their State, close-up, and that’s exactly what we give them.”

The 2011 Emmy award for Best Magazine Program Feature went to a segment, The Sacred Places. The story follows three friends as they explore the wilds of the Chesapeake Bay by kayak. The story captures the extraordinary beauty of the remote islands in Maryland’s south-central Bay, showcasing the vibrant life of rare salt-marshes, and seeking inspiration in dazzling sunsets and sunrises. To view the video, click here. The series also won a second Emmy for Best Magazine Program. Episode 2204 told three important natural resource stories; Maryland DNR’s annual Fishing Challenge; the controversy surrounding the Tiger Beetle habitat at Calvert Cliffs; and the State’s purchase of pristine shoreline and open space in Southern Maryland.

“Maryland Public Television couldn’t make Outdoors Maryland without our DNR co-producers,” said English. “It’s a great creative collaboration, one that’s spanned more than 20 years. In all of these years, thanks to our friends at DNR, we’ve never run out of great new stories to tell.”