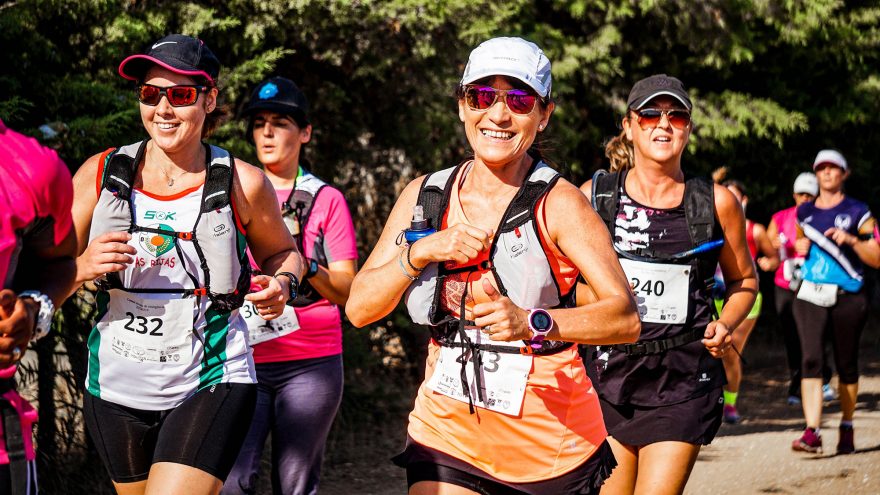 While caffeine has well-regarded mental health benefits, it’s also a poorly kept secret that top-performing athletes use it to help with physical performance.

That’s the mantra that many elite athletes live by, and they’ll do almost anything that it takes them there.

But what if I were to tell you there’s a performance-enhancing drug you already consume every day that, if used in the right way, can help you boost your running performance?

I’m sure you’d be intrigued.

The stimulant, caffeine, is more commonly associated with its mental health benefits — mental clarity, concentration and relieving fatigue. In fact, 90 percent of adults consume caffeine daily without even realizing it. However, it’s no secret among top-performing athletes that it is almost just as widely used to help with physical performance. What’s more, there are studies to back up its use.

In this article, I’m going to explore how caffeine can boost your running performance and the best ways to consume it. 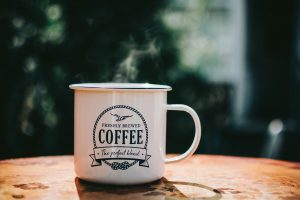 Without getting in too deep into brain science, caffeine helps to prevent fatigue by blocking adenosine from binding to its receptors in the brain.

Caffeine also causes more neurons to fire in your brain, which alerts your pituitary gland, making it think there is some sort of emergency. As a result, your adrenal glands begin to produce more adrenaline which, of course, has notable effects on your body.

Your heart beats faster, your airways open up, blood flow to your muscles increases, your liver releases sugar, and your muscles get ready for action.

What it Does to Your Running Performance

For athletes, research has found that caffeine ingestion can improve performance by 3 to 4 percent. There is a lot of variability in the studies, however, with some showing that it can even have as much as a 17 percent performance improvement.

To put this into context, you could theoretically trim around 7 minutes off a 4 hour marathon time or one minute off your 5k.

Based on research, caffeine seems to have more benefits for endurance events, which is ideal for runners. That’s to say, endurance meaning any athletic effort endured for more than five minutes. And, it also seems that the longer the event, the greater the benefit you’ll experience.

Another study conducted on 5k runners showed that the consumption of 5mg per kg bodyweight provided a 1 percent increase in performance. You may be thinking, what’s the point in that? Well, 1 percent off a 20-minute run means a 12-second improvement.

It’s thought that these athletic improvements can be attributed to caffeine’s ability to increase dopamine levels, improving your ability to tolerate discomfort. More so, due to the increased levels of adrenaline, you are less likely to feel pain which will help you push harder than you typically could without caffeine. Other researchers also believe that caffeine promotes fat utilization, which can help with lasting energy. 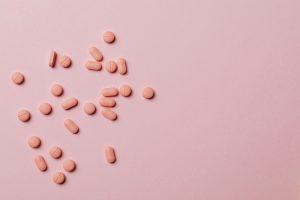 Unfortunately, it’s not a simple case of downing as many cups of coffee as you can before you head out for a run. If you’re planning on reaping the benefits of caffeine consumption for athletic performance, you need to have a plan.

In most of the studies mentioned, the test subjects consumed between 3-9mg/kg. Anything less than 3mg seemed to provide little-to-no benefit. In terms of coffee, that’s just over a regular cup for a 130-pound person.

5-7mg/kg seems to be the sweet spot for consumption. Greater consumption (more than 9mg/kg) provided no added benefits. So, controlled consumption of caffeine is key for improvements in your running performance.

The takeway: Keep an eye on how much you are consuming so that you can properly feel the benefits. As mentioned, controlled consumption is key. If you’re 150 pounds, you’ll want to consume between 210 to 630mg of caffeine. A tall Starbucks coffee is around 260mg.

There are conflicting studies on the best source of caffeine for a performance boost with some suggesting that coffee isn’t as effective as a caffeine tablet. It was thought that coffee possibly contained an inhibitor. Although, in another study combining caffeine tablets with decaf coffee, no such results were found.

The takeaway: Without hard evidence, one way or another, try to experiment with different sources and see how you feel. You might well feel too jittery with one particular source or you may feel little-to-no effect at all.

Despite developing tolerances to caffeine with regular use, when it comes to athletic performance, you will still benefit the same no matter what. However, they may not be as noticeable. Therefore, you might want to limit your caffeine intake in the week prior to your race for that added kick.

The International Society for Sports Nutrition recommends having your caffeine an hour before your event. On an empty stomach, caffeine begins to circulate in your blood after 15 minutes. This could be 45 minutes or more with food.

Caffeine’s half-life is 5 hours, so, whatever you consume now, you will only have lost half of it 5 hours from now. The greater the amount, the longer it will take to leave your body entirely.

It is widely regarded that caffeine not only provides mental benefits but also some fairly impressive physical benefits, too.

Due to the high variability, studies are conflicting on the best source and quantities of caffeine so the best thing to do is an experiment for yourself. Not only that but everyone’s sensitivity to caffeine is different. So, no matter how much is recommended, your body just might not be able to handle it.

I’d recommend consistent testing, too. If you feel no benefit to caffeine, it could well be that you’re simply having an off-day and it has little bearing on the caffeine at all.

Connor Mollison is a full-time commercial photographer with a passion for exploring the outdoors and a background in elite sport.

All images courtesy of Pexels