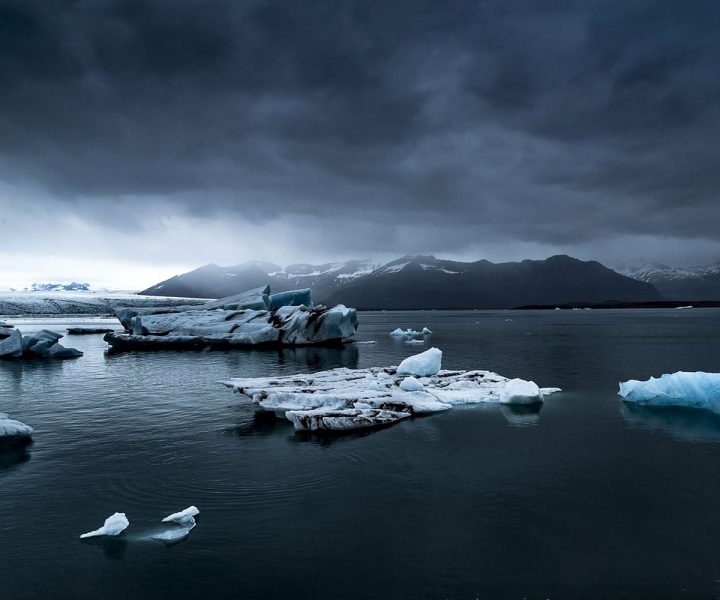 Deaths from falling into cold water are a harsh reality and although not exclusive to winter, they are far more common. After only just 20-30 minutes, cognitive functions begin to seriously decline and your judgement becomes impaired. It then won’t be long before hypothermia sets in which can result in confusion and ultimately death. In cold water, body heat is lost 25 times faster than in cold air and that’s a terrifying statistic.

Those most at risk are of course those who spend a lot of time outdoors, on or near bodies of water. This includes fishers, boaters, and walkers. However, it only takes one quick incident for you to fall into water. Survival rates vary from person to person and can depend on swimming ability, body size, fat percentage, alcohol levels, clothing, and response to the cold.

We’re going to arm you with some of the dos and don’ts of falling into cold water so that you can increase your chances of survival: