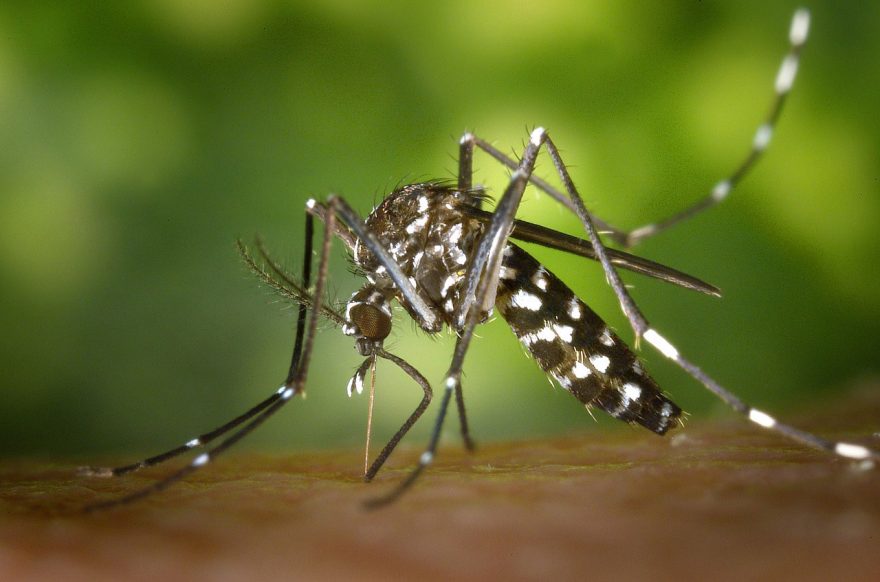 Bugs that bite are one of the biggest pains for outdoors fans. They can drive even the toughest outdoors explorers inside. Not only are they a pain for being pesky, but they can also carry some pretty serious diseases.

If you learn how to use insect repellent more effectively, you stand a greater chance of lasting longer outdoors without the pain and keeping those annoying bugs off you.

A Little Understanding of Repellents

Understandably, some insect repellents are better and more effective than others. Additionally, some repellents last longer than others. For extended protection, it can be better to use one which has synthesized active ingredients like DEET. You can expect this to last anywhere from four to sometimes even more than 10 hours. Repellents with more natural ingredients, such as soybean, lemongrass, and citronella, are only at their most effective for around half an hour which means you’ll need to reapply more often.

In addition to spraying yourself, you can also purchase permethrin spray to use on your clothing. It was first used in the military and isn’t considered harmful to the skin, but will only really be effective on clothing. It’s useful to know is that permethrin can last for around 5 washing before it becomes much less effective.

Do you know what it is about us humans that mosquitos find so appetizing? Mosquitos are attracted by the breath we exhale, ammonia, lactic acid, and humidity to name a few. Repellents are designed to mask these odors so that we become less attractive to mosquitos. If you head out at dusk or dawn, that is when you are most likely to be bitten as that is their preferred feeding time.

DEET is thought to be one of the most effective and longest lasting repellents you can get your hands on. It is a chemical-based product, lasting ten or more hours at a time. You can purchase this product in different concentration, with the higher the concentration meaning it will last longer.