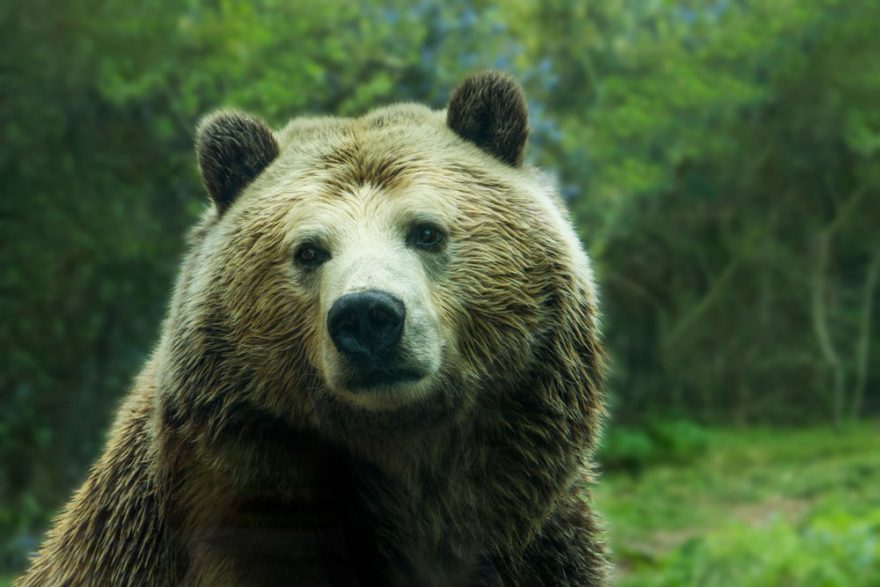 As with most animals, bears will generally attempt to avoid you, where possible. However, by taking a hike in bear country, you are increasing the likelihood of a meeting, greatly. In years gone by, bears will have all been terrified of humans.

However, the more accustomed they become to our environment (and us in their territory), the braver they are becoming. That’s exactly why it’s becoming more and more important that you hike through bear territory with certain things in mind and are aware of the potential dangers.

Hike in a Group

As well as following the rule ‘safer in numbers’, groups tend to make more noise than a lone hiker. Generally, the louder you are, the more warning you’re giving a bear that you’re coming. That way, they won’t get startled, and neither will you as they avoid you.

If you’ve spotted a bear in the distance and it hasn’t yet noticed you, this means you have time to disappear before you come across each other. Once you’re a safe distance away, make sure you keep making noises so that it is never startled. To make noise, you can whistle, clap or sing.

Stay on the Trail

Bears should generally avoid the trail, where they know humans are. By staying on the designated path, you minimize your chances of encountering a bear.

If it looks like the bear is approaching, and possibly going to attack, then you can do certain things to help your situation. Stand your ground and make yourself appear as big as you can.

Remain calm and back away slowly once the bear has stopped charging at you.

If the bear continues to charge and attack, use bear spray and fight back.