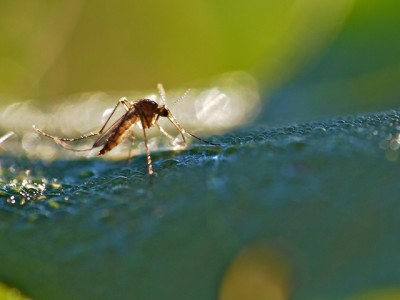 A new outdoor product that’s starting to hit the shelves insect-repellent clothing, gear you wear without having to spray yourself with additional insect repellents. There’s options for the hunter, hiker and intrepid explorer. We’ve compiled a list of a few companies and clothing lines that each provide their own versions of anti-bug products.