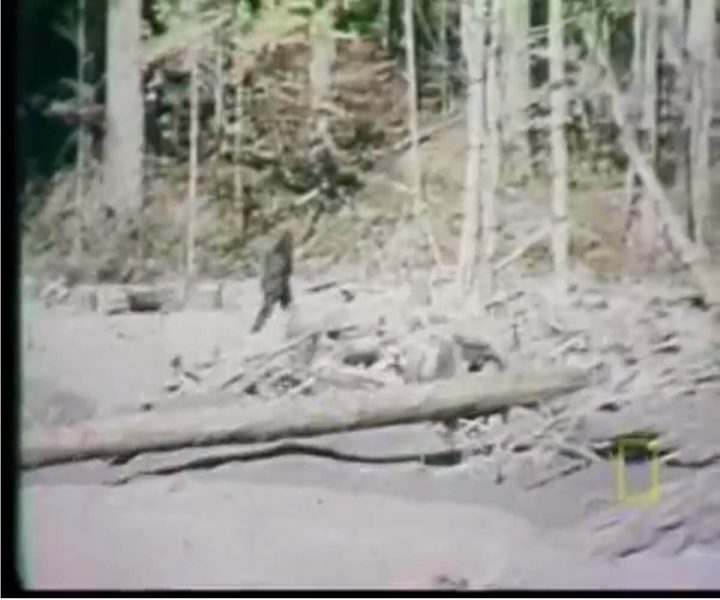 The legend of Bigfoot has been around for decades, and alleged Bigfoot sightings have enthralled whole generations. Numerous people have claimed to have seen, or even photographed or filmed, the supposed ape-like giant creature roaming the wild.

Here’s what we know about the alleged sightings and of the mythical creature itself.

This mythical creature, believed to be closely related to apes, is considered to be between seven and ten feet tall, weigh around 500 lbs and have footprints that are 20 inches long.

It’s believed that the legend of Bigfoot began when David Thompson, a British explorer, found enormous footprints in 1811 and attributed them to the creature.

The most famous sighting happened in 1967, when two cowboys called Bob Gimlin and Roger Patterson traveled to Northern California after reading headlines of footprints that could not be identified. Patterson had been long obsessed with Bigfoot, so he convinced his friend to head out into the wilderness and see if they could spot the creature.

One afternoon they were traveling near Bluff Creek when they supposedly saw a gorilla-like figure in the distance, hurrying on two legs along the creekbed. Patterson quickly took his rented 16mm Cine Kodak camera and trained his lens on the figure. As he dropped to the ground to steady his hands, the creature turns over its right shoulder and seems to glance at the men before it disappears into the forest. The whole thing is over in less than a minute, and the film is now world-famous.

The video has been scrutinized hundreds of times and has been met with criticism, accusing Gimlin and Patterson of being hoaxers and just filming a man in an ape suit. Four decades later, even after being scrutinized by forensic analysts, scientists, costume designers and special effects experts, the film has never been conclusively stated as false, but it has not been conclusively proven to be real either. For everyone but full-fledged believers, Bigfoot remains a mystery or just another part of American folklore.

The most recent sighting happened not long ago, in October 2017 when a California farmer claimed he saw five or six creatures that he believed to be Bigfoot. Perhaps a Bigfeet family?

Paranormal expert Jeffrey Gonzales told Fox26 News that “One of them, which was extremely tall, had a pig over its shoulder. And the five scattered and the one with the pig was running so fast it didn’t see an irrigation pipe, and it tripped, with the pig flying over.” This information is not news to Gonzalez, as he believes that there have been three Bigfoot sightings in the same area over the past five years.

“I would have never guessed in a million years that you would have told me there were Bigfoot on Shields or Ashlan Avenue. Right? So, I want to know what’s going on. Is this for real?” says Gonzalez.

Back in June of this year, a video surfaced that appears to show Bigfoot swinging through the trees in California, near a popular hiking trail.

Jake Gardiner, who captured the video, claims that he felt something watching him in the wilderness, so he decided to start filming. He couldn’t see anything at first, but after re-watching the video, he noticed the ape-like creature between the branches.

There have been many other sightings over the years, and it seems, whether you believe in him or not, Bigfoot is here to stay.